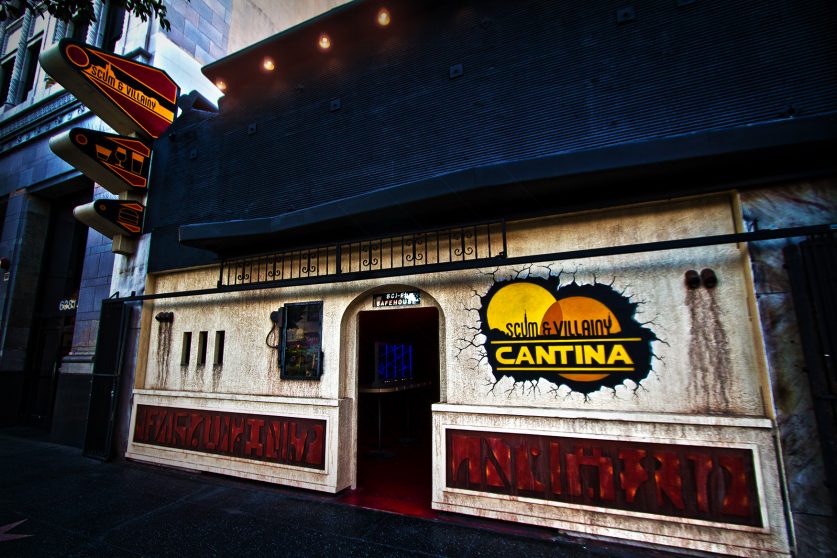 Winter is Coming… To Hollywood

Scum & Villainy Cantina is self-described as “an intergalactic bar nestled in the wretched hive of Hollywood, CA”. Void of TVs and windows to the outside world, the ‘geek bar’ is a safe haven for mega-fans of sci-fi and fantasy franchises. Patrons often enjoy drinking themed cocktails while engaging in conversations about Star Trek, Star Wars, and now… Game of Thrones.

With help from design team Damn Good Shindigs, the bar has transformed into Westeros in celebration of the eighth and final season. Fans of the show will enjoy posing on a life-sized iron throne, standing before a weirwood tree, and sitting at booths that mimic Ned Stark’s final resting place.

Scum & Villainy is also offering a nonalcoholic drink called The Unsullied. Consisting of ginger beer, cranberry and lemon juice, soda and bitters, the drink comes with the tagline “Something’s missing from this cocktail”.

Co-owner J.C. Reifenberg admittedly spent eight hours customizing the menus by dyeing them in coffee, baking them in the oven, and then crumpling them up to resemble disintegrating parchment paper. The handmade menus feature dishes like Chicken Little Fingers, Khal Drogo Queso, High Garden Salad, and Tully-Tots.

While costume is not required, patrons who do dress up will receive a discount on their bill. The bar is open daily from 6 p.m. to 2 a.m. and is located at 6377 Hollywood Boulevard. 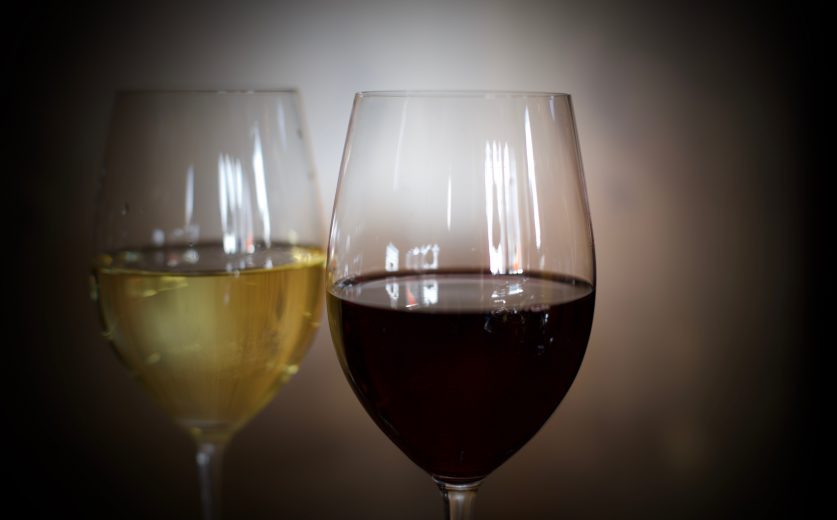 Next Story:
Intelligentsia: The Newest Star on Hollywood’s Walk of Fame