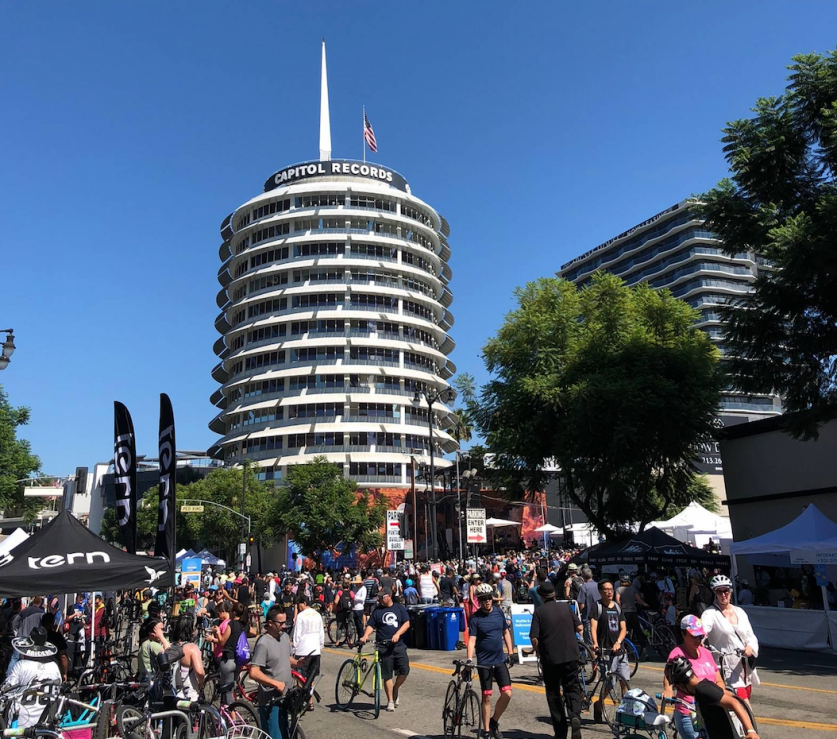 On September 30th, “Celebrate L.A.” CicLAvia commemorated one hundred years of the L.A. Philharmonic by plotting an auto-free zone route between two iconic venues: Disney Hall and the Hollywood Bowl.

Thousands of people participated and traveled the 8-mile route by bike, foot and even skates through some of Hollywood’s most famed streets.  Future project Hollywood Center provided an amazing playlist for participates to enjoy on their journey. 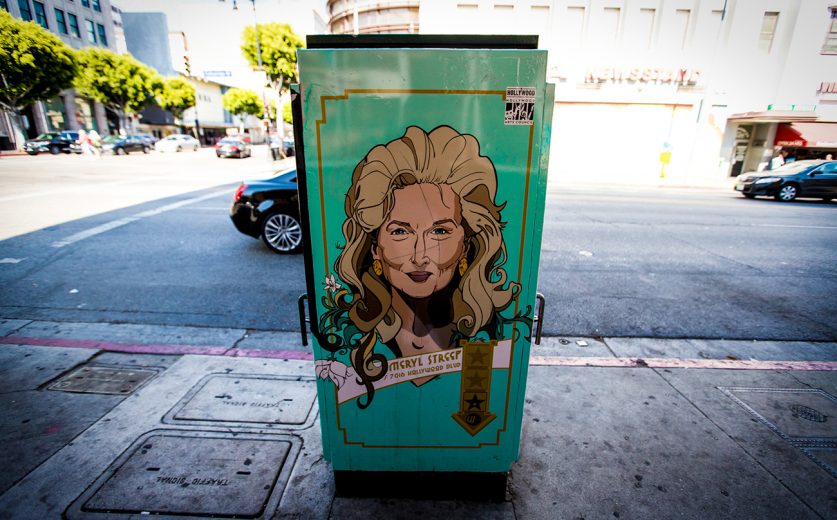 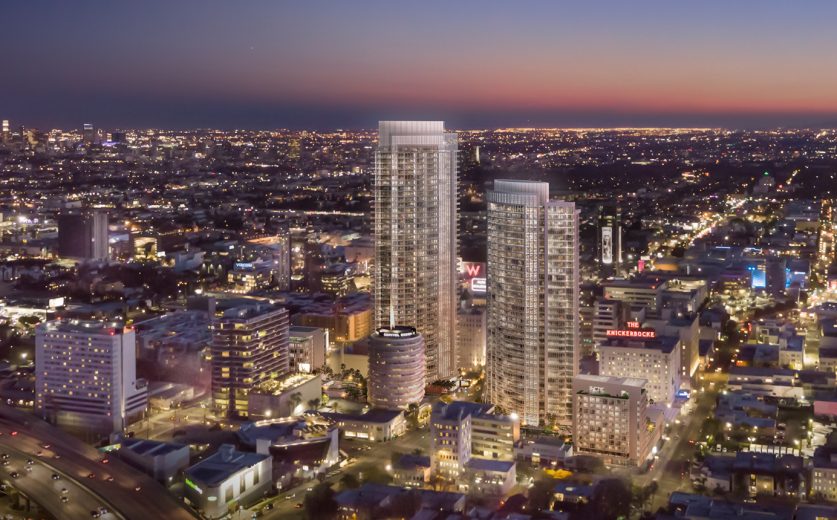