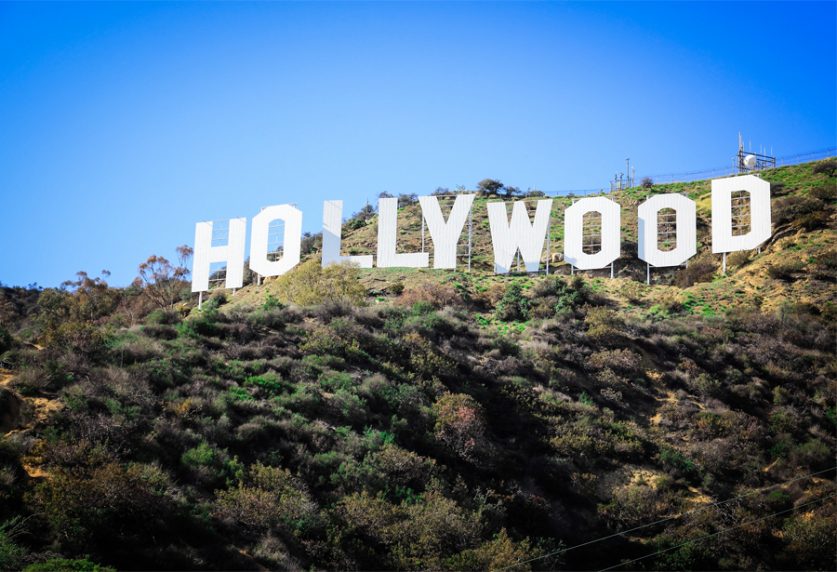 The Hollywood Reporter Building Will Be Saved from Demolition

By The Vibe of Hollywood| July 21, 2018| Neighborhood Development

Developers will preserve the building and incorporate it in their plans

They say membership has its privileges, which is exactly what supporters of preserving downtown’s The Hollywood Reporter building were counting on. When the building became an official city landmark in November 2017, it was ultimately saved from the wrecking ball. See how developers plan to incorporate the newly-landmarked building into their project here. 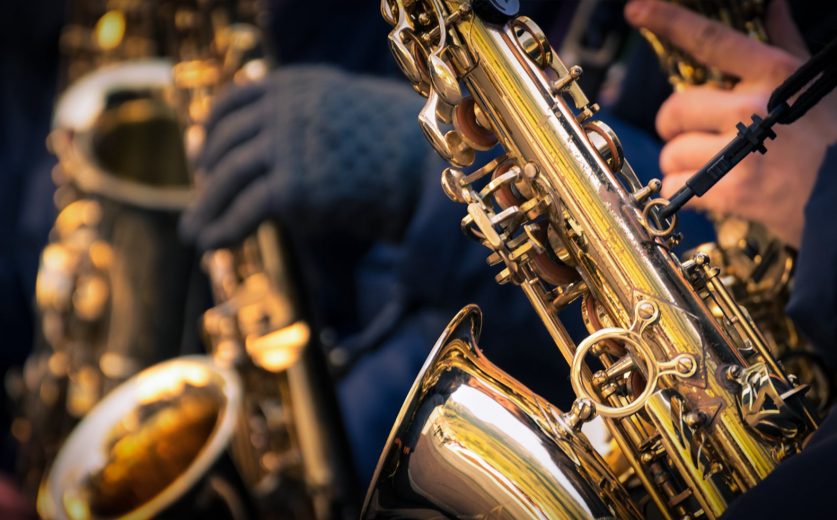