Rock of Ages Returns to Hollywood as an Immersive Dining Experience

The beloved musical Rock of Ages, renowned for 80s power ballads and rock anthems, is returning to Hollywood Boulevard as an all-new immersive theatrical and dining experience, curated by celebrity chef and restaurateur Todd English.

The new concept, dubbed as “EATertainment” by English, is bringing back several Rock of Ages alumni including Tony-, Emmy-, and Grammy-nominated producer Matthew Weaver, Tony-nominated actor Nick Cordero, and Nickelodeon star Frankie Grande. Together with a cast and crew of fresh faces, the reimagined Broadway production opens at The Bourbon Room on October 23.

If the venue name sounds familiar, it’s because it’s also the fictitious club from Rock of Ages. Fans will enjoy taking a seat in the legendary establishment to indulge in English’s upscale cuisine, craft cocktails and beers, and wine. As patrons dine, the foot-stomping action of the show will unfurl around them for a truly immersive experience.

Rock of Ages will have an open-ended run with six performances weekly. For guests who just want to come in for the drinks and food, The Bourbon Room will remain open on off-nights. According to the venue’s press release, after the show has run its course, the versatile space will be utilized for Grammy parties, film screening, live concert events, gallery openings, art installations, culinary events, private events and more.

The Bourbon Room is located at 6356 Hollywood Boulevard. For ticketing and additional information, visit www.rockofageshollywood.com. 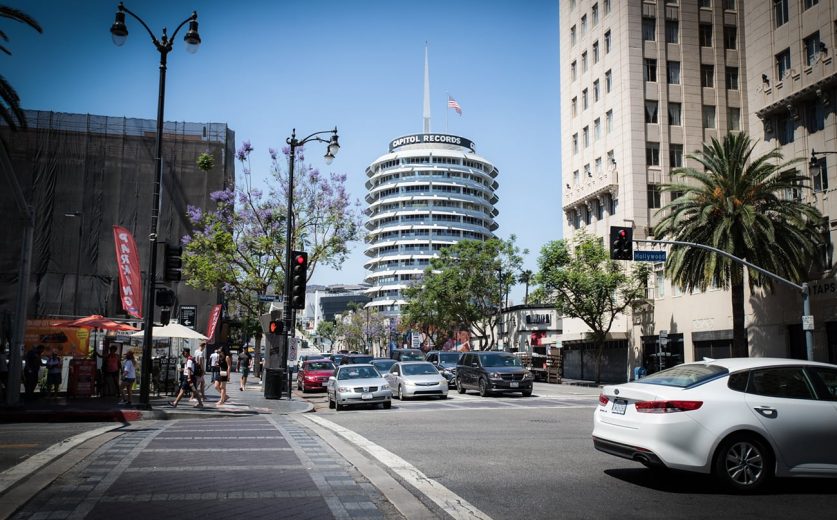