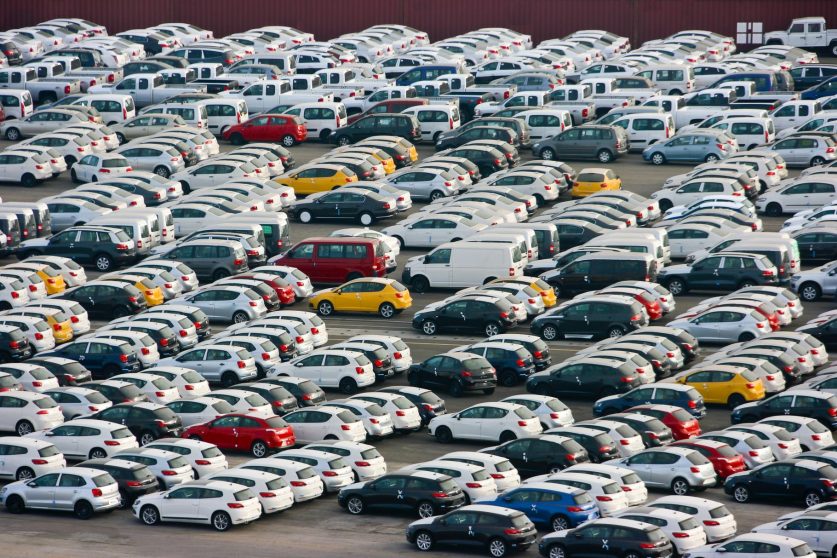 LA Experiences Surge of Residents Opting Out of Driving

By The Vibe of Hollywood| July 8, 2019| Neighborhood Development

According to new research conducted by Superspace, an astonishing 100 square miles of Los Angeles is comprised of surface-level parking lots.

To put that into perspective, this means that almost one quarter of the city’s size is devoted to parking.

Many urban planners think this abundant parking goes hand-in-hand with LA’s perpetual traffic woes and lack of density. The perception that there will always be available parking has historically led drivers to neglect public transportation options, contributing to a sprawling metropolis covering 4,900 square miles.

However, LA is slowly beginning to see a surge in residents opting out of driving for alternatives such as ride sharing, bikes and scooters.

This trend is most visible in the amenities included in new housing developments. Perla on Broadway, a $300 million condominium skyscraper project in the historical Broadway Theater District, will have a storage room that can accommodate 500 bicycles. They will also have convenient tune-up stations for residents to maintenance their bikes.

Hollywood Center, a luxury condominium project on the corner of Hollywood and Vine, will have a pickup and drop-off area specifically for ride sharing services. The developer states that this area is designed to “improve safety and minimize circling” in the central location.

With tax-payers and local leaders taking a renewed interest in public transit and alternatives to driving, it begs the question of what will become of increasingly disregarded parking lots.

Superspace is encouraging residents to consider redeveloping the land to create housing units. If all of the surface-level parking lots could be redeveloped, the city could accommodate 830,000 residents. This research is based on the assumption that these building would not have to be taller or more populated than those surrounding them. Without changing the character of Los Angeles, a significant amount of housing could be created to address the shortage.

Furthermore, Superspace argues that redeveloping this land will also cut down on traffic and limit the sprawl of the metropolis. By creating housing in places where people want to park, they are within walking distances to places they already go.

Of course, not all of the parking lots can be redeveloped. To help residents visualize the various configurations, an interactive web tool was created to display the scenarios.

As building anywhere in Los Angeles comes with spatial, cultural and economic impacts, any decision regarding parking and housing are carefully considered. The research and web tool created by Superspace are simply to encourage residents to become a part of the city planning discussion. 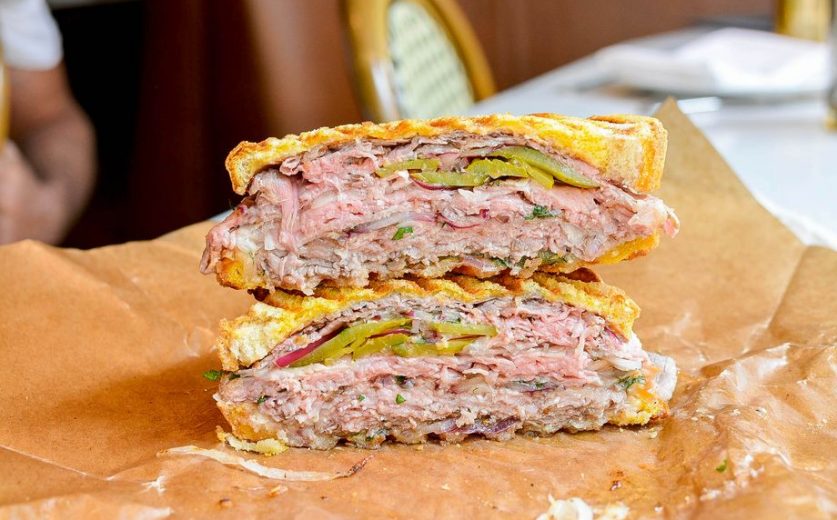