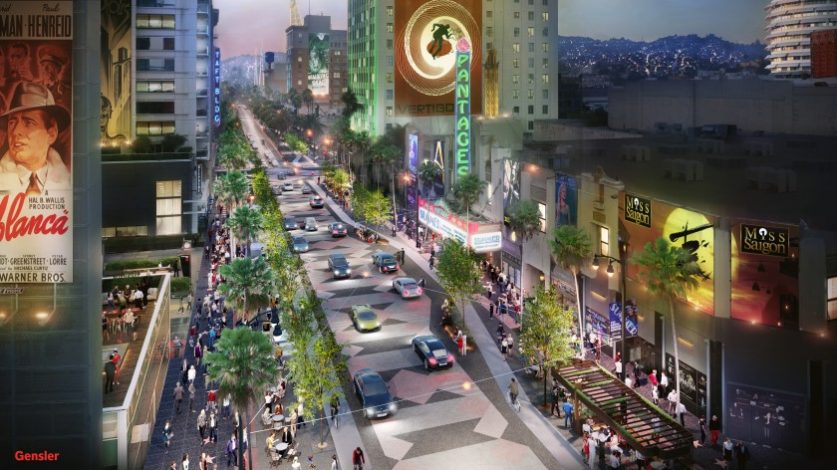 Hollywood Entertains the Idea of a “Road Diet”

By The Vibe of Hollywood| February 5, 2020| Neighborhood Development

A new diet is taking Hollywood by storm. It’s called the “road diet,” and surprisingly, it doesn’t involve kale chips or cauliflower rice. Rather, it’s a technique in transportation planning that reduces the width of a road in order to achieve systemic improvements.

Last week, Councilman Mitch O’Farrell released a 90-page proposal to decrease the amount of traffic lanes on Hollywood Boulevard, an area that he feels is underserving its purpose. With millions of tourists visiting the Hollywood Walk of Fame every year, he states that the plan would make the iconic location a “less gritty, more welcoming” global destination.

The plan calls for wider sidewalks, lush landscaping, larger outdoor dining areas, and spaces for formal amenities like stages for street performances, play areas for children and dogs, and kiosks for licensed vendors.

The proposal also floats the idea of “flexible event plazas” – areas which can be blocked from vehicle traffic with removable metal posts. These types of plazas are common in Europe, but rarely found in the United States.

If approved, Hollywood Boulevard would be reduced to three lanes, with one center turn lane, one travel lane in each direction, and the possibility of bikes lines along the shoulder.

As the street is regularly closed for movie premieres and award season events, road diet supporters state that local businesses won’t be affected. However, a few opposing groups have voiced concerns of increasing traffic in an area that already experiences traffic and parking woes.

This plan comes of the heels of other road diets in the state, including the controversial lane reduction in Playa del Rey, when the elimination of a traffic lane sparked a massive outcry and a failed recall attempt against Councilman Mike Bonin. It also comes two days after San Francisco banned cars from a busy downtown street, creating a safe thoroughfare for pedestrians and cyclists.

O’Farrell has assured residents that the Hollywood proposal won’t move forward until his office receives more public input. The city is looking forward to reviewing feedback and would “pursue revisions and fine-tuning” to the plan. To contact Councilman O’Farrell’s office, call 213-473-7013 or email councilmember.ofarrell@lacity.org. 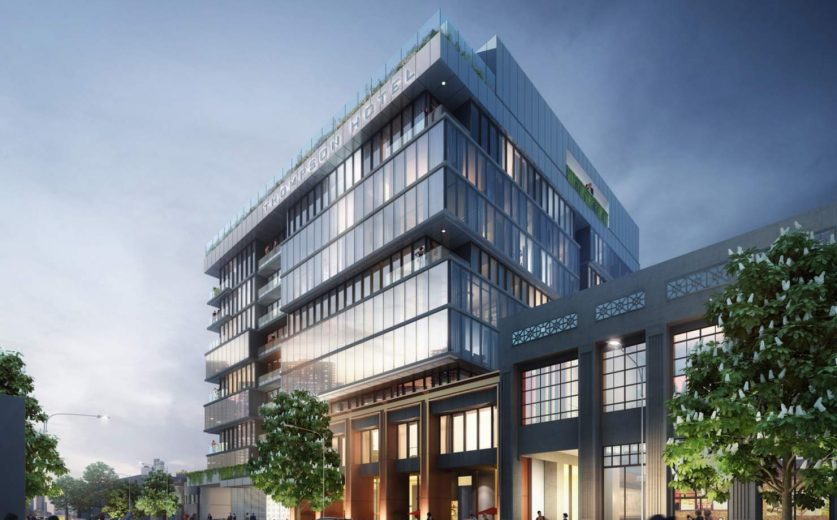 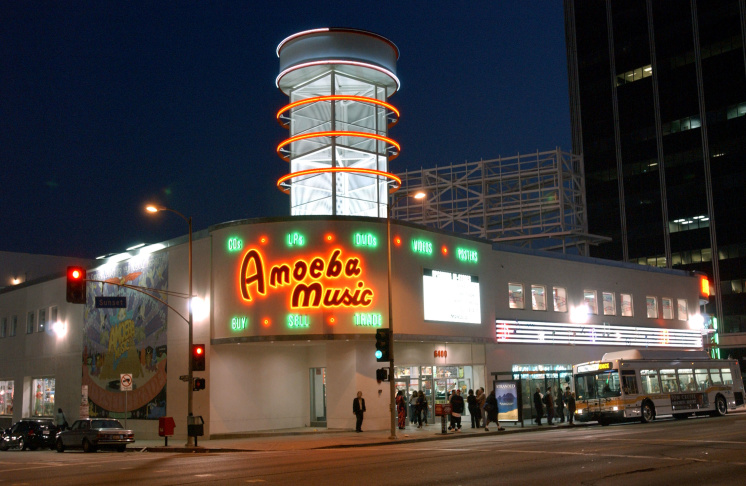 Next Story:
Amoeba Music is Moving to Hollywood Boulevard