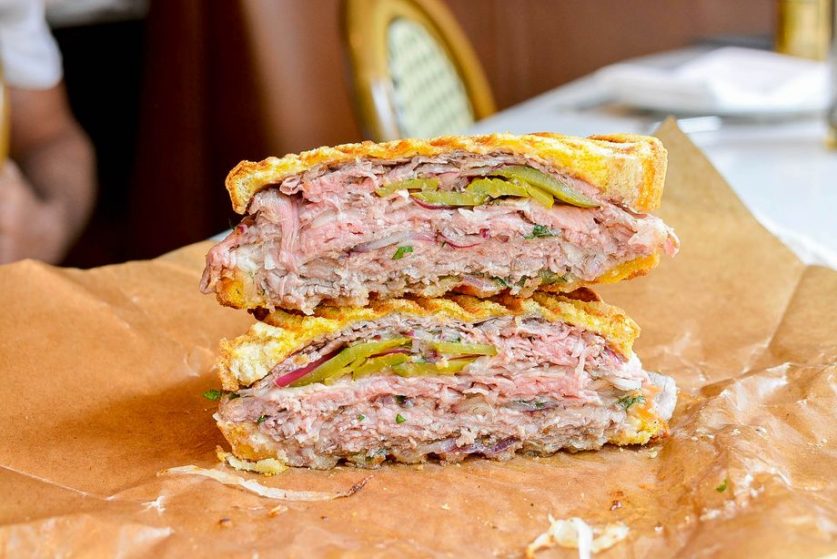 APL Restaurant has only been open for a year, but already chef-owner Adam Perry Lang is shaking things up. The high-end steakhouse on Hollywood’s Walk of Fame surprised everyone last summer by opening a takeout window dubbed “APL Hole in the Wall”. This window allowed people to order without committing to a sit-down dinner.

Then in another surprising move, APL Hole in the Wall closed after just eight months of operation. Lang replaced it with APL BBQ, a fast-casual lunch concept. People can walk in without reservations, linger in the bar area, or take a seat in the main dining room. The menu goes back to Lang’s roots as a pitmaster and BBQ Hall of Famer, featuring items like brisket and burnt end sandwiches.

Long known as a meat maven, Lang made his first mark on Hollywood with his Serious Barbeque Backlot BBQ pop-ups behind Jimmy Kimmel’s studio. Although the name seems repetitive, the BBQ is worth emphasizing. The short engagements garnered a lot of attention, open to the public with all proceeds going to local charities like L.A. Kitchen.

The Serious BBQ Sandwich on the new menu is a nod to these popular events and his cookbook of the same name. It’s packed with more than a pound of New York Strip Steak, which is shaved thin and served with pickle relish, sweet onions, and freshly grated horseradish. It’s a massive sandwich that two or three people can share. Other items include a half rack of short ribs, pulled pork sandwiches, gourmet chili dogs, and a selection of ice-cold beers to wash it all down. Plus, you can order it for delivery via Postmates.

Enjoy the BBQ that made Chef Adam Perry Lang one of the most celebrated pitmasters in the U.S. The APL BBQ menu is available Tuesday through Saturday, 11:30 a.m. to 3 p.m. 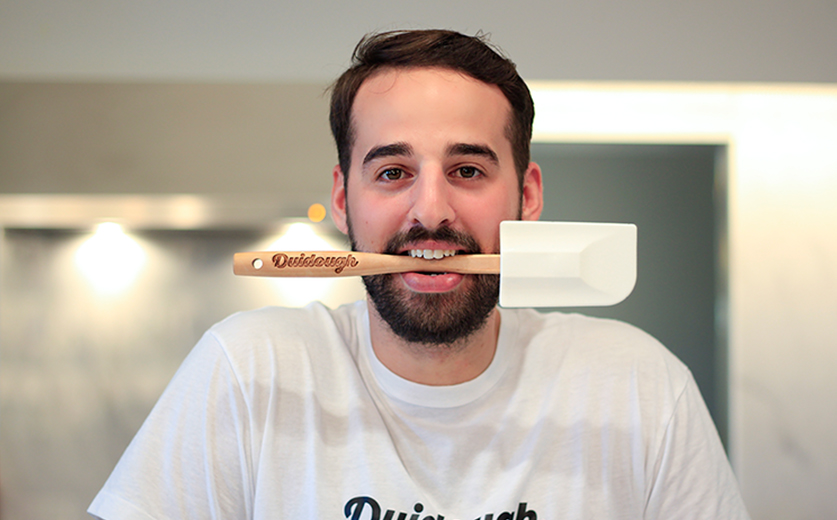 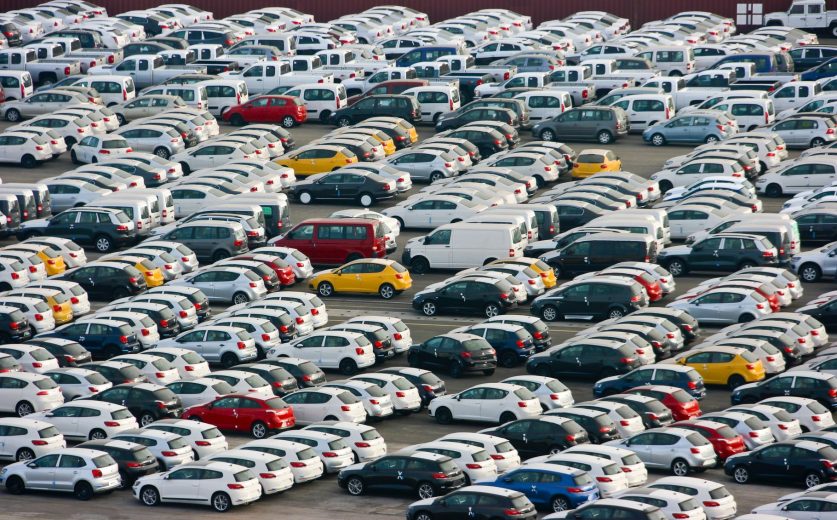 Next Story:
LA Experiences Surge of Residents Opting Out of Driving